Chew a peace of gum until it gets soft
then push it against the back of your front teeth. 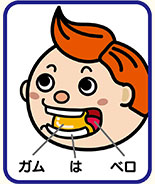 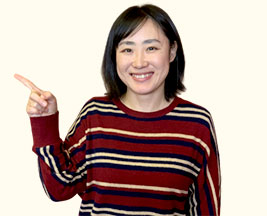 Make an opening between your upper and lower teeth,
gently put your tongue into the chewing gum and get ready to blow. 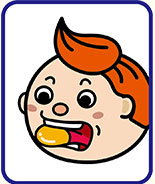 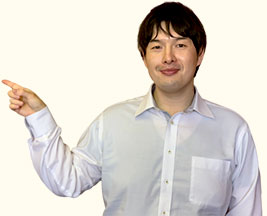 POINT！
Try to put your tongue into the chewing gum as if you were sticking your tongue out at someone. Be careful not to make any holes.

Blow in gently as if you were blowing a balloon up. 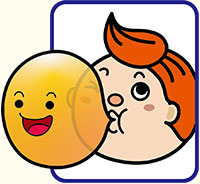 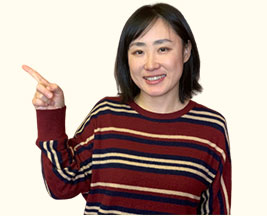 POINT！
Slowly slowly... when you blow. Wonderful! You are doing well.

Can you do this trick? 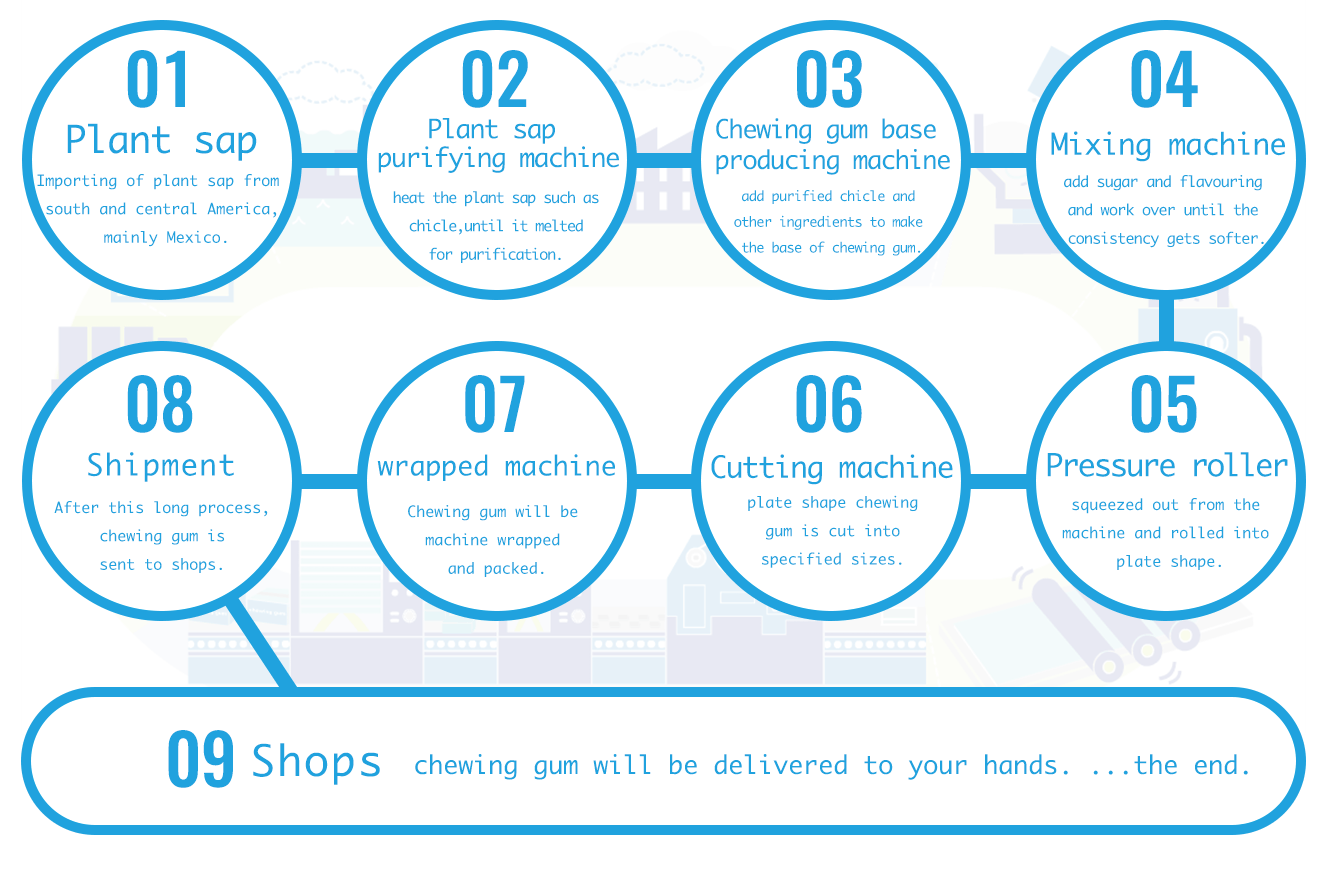 The ingredients of
the base of chewing gum

Teeth strengthening celebration (hagatame no syuku).
During the Heian era, New Year's day and 1st of June were called the days of hagatame and people wished their family a long healthy life whilst eating rice cakes. At the time, it was said that the key to a long healthy life was to keep teeth strong. As the diet changed, it is said, the human chewing muscles weakened. In these years, people got to know more about the effects and benefits of chewing gum. There are a lot of benefits proven from studies and tests such as preventing bad breath, and drowsiness. Improve concentration and activating the brain, strengthening jaws and teeth, and even the possibility of losing weight. 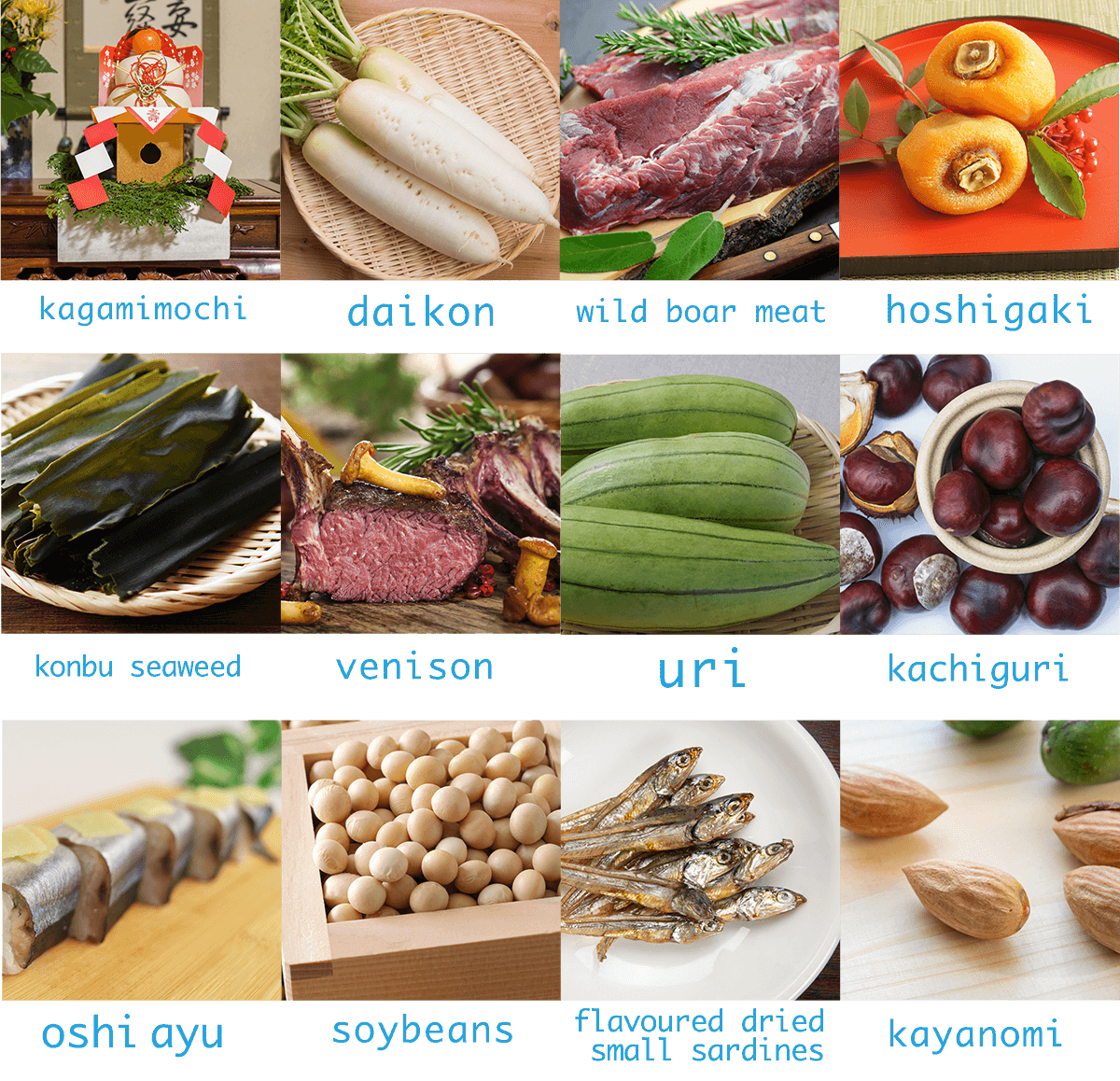 Chewing Gum Day event
●hagatame no gishiki
Teeth strengthening ceremony (hagatame no gishiki) : It's performed by women wearing traditional twelve-layered ceremonial kimono (juuni hitoe) that attracts people's attention.Â It uses exactly the same 12 ingredients as used in the Heian period (see above #46).
●At the learning booth
At the learning booth we asked people to measure their bite force.
●Grab as much as you can, Rock /Scissors/ Paper
Winners can grab as much chewing gum as they can. It was popular.
●Out side trash collectors
In order to emphasize manners we put up the message "No dumping litter" and picked up rubbish around the place.
●Chewing gum quiz
We gave a prize of chewing gum to the winners of a 'true' or 'false' quiz. 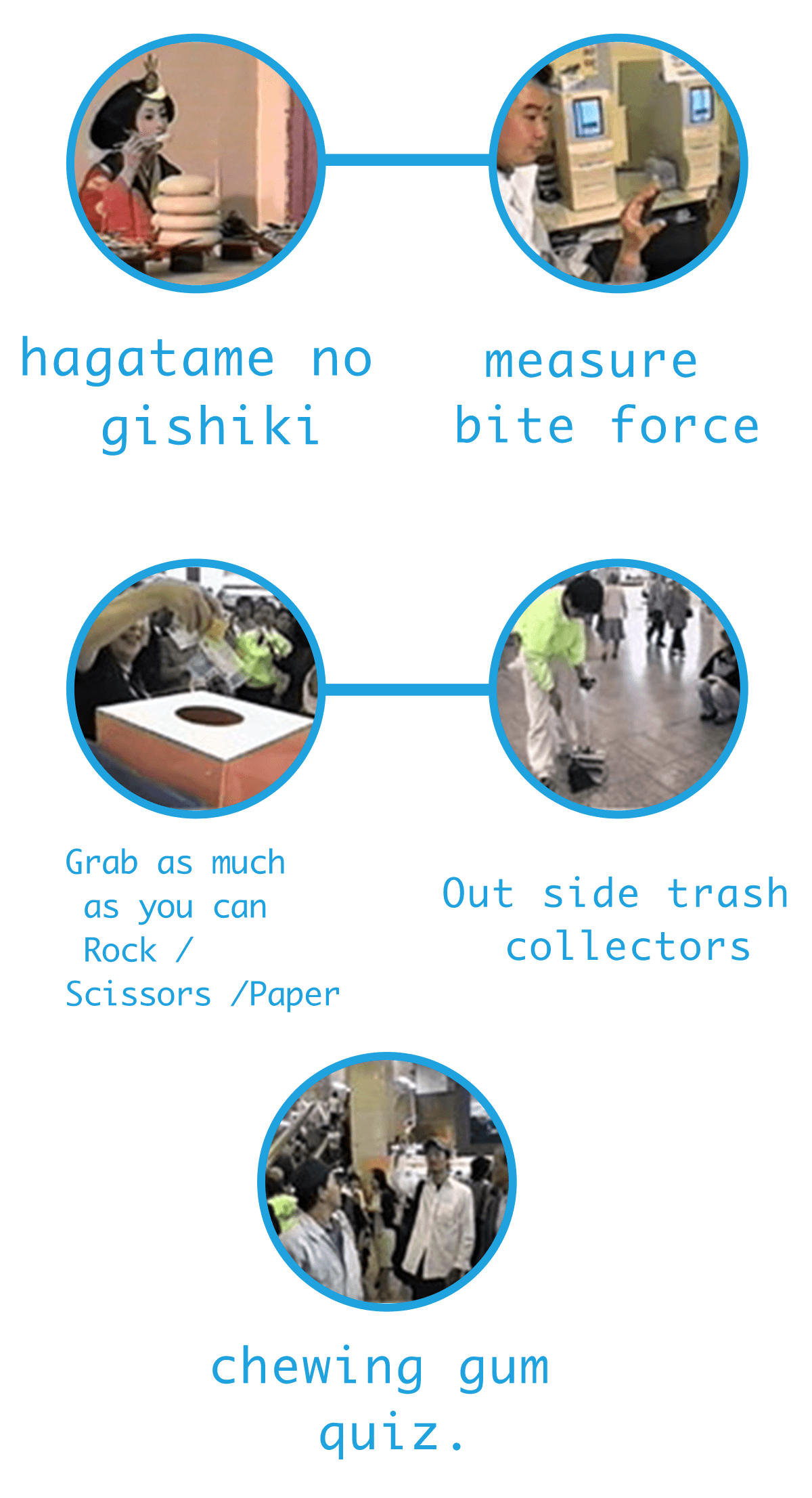 Because of chewing gum's distinct features, it can be combined with a lot of different ingredients and made into various shapes. On top of that, if we count each different flavour and scent the number of products is unlimited. 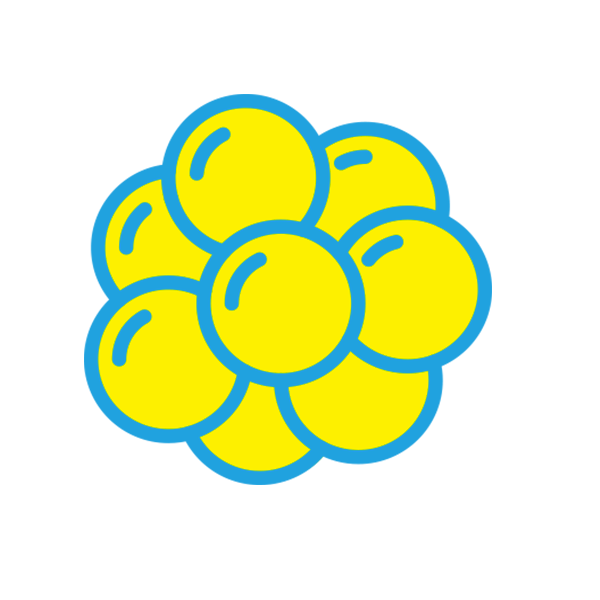 It doesn't matter what the shape, anything that can be blown into a bubble can be called bubble gum (possibly sugar coated).
Stick chewing gum 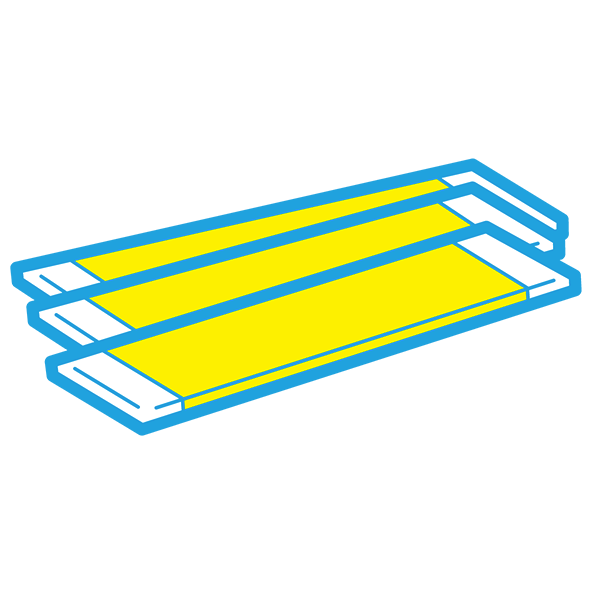 Usually it is flat but there are also block shapes.
Sugar coated gum 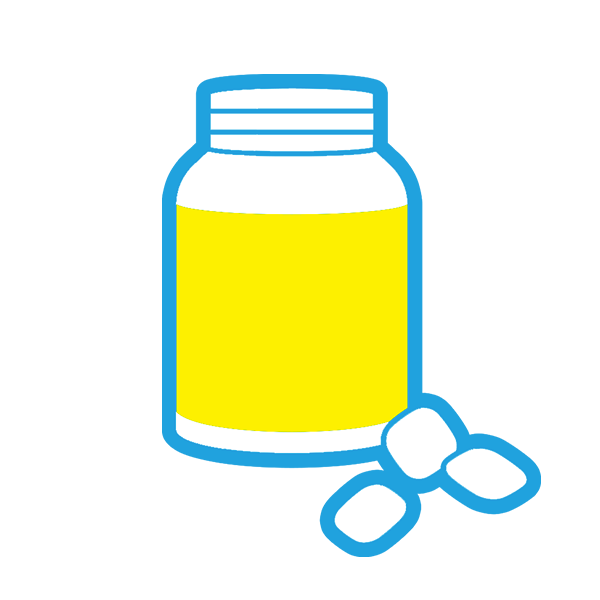 It's surface is coated with sweetener and there are pellet shapes. It became more popular after 1990.

Apart from these, there are products mixed with chewing gum such as jam, candy, or powder.

Many kinds of taste

Although mint and fruit are the typical taste of chewing gum, there are also spice, coffee and coca cola flavoured chewing gum. 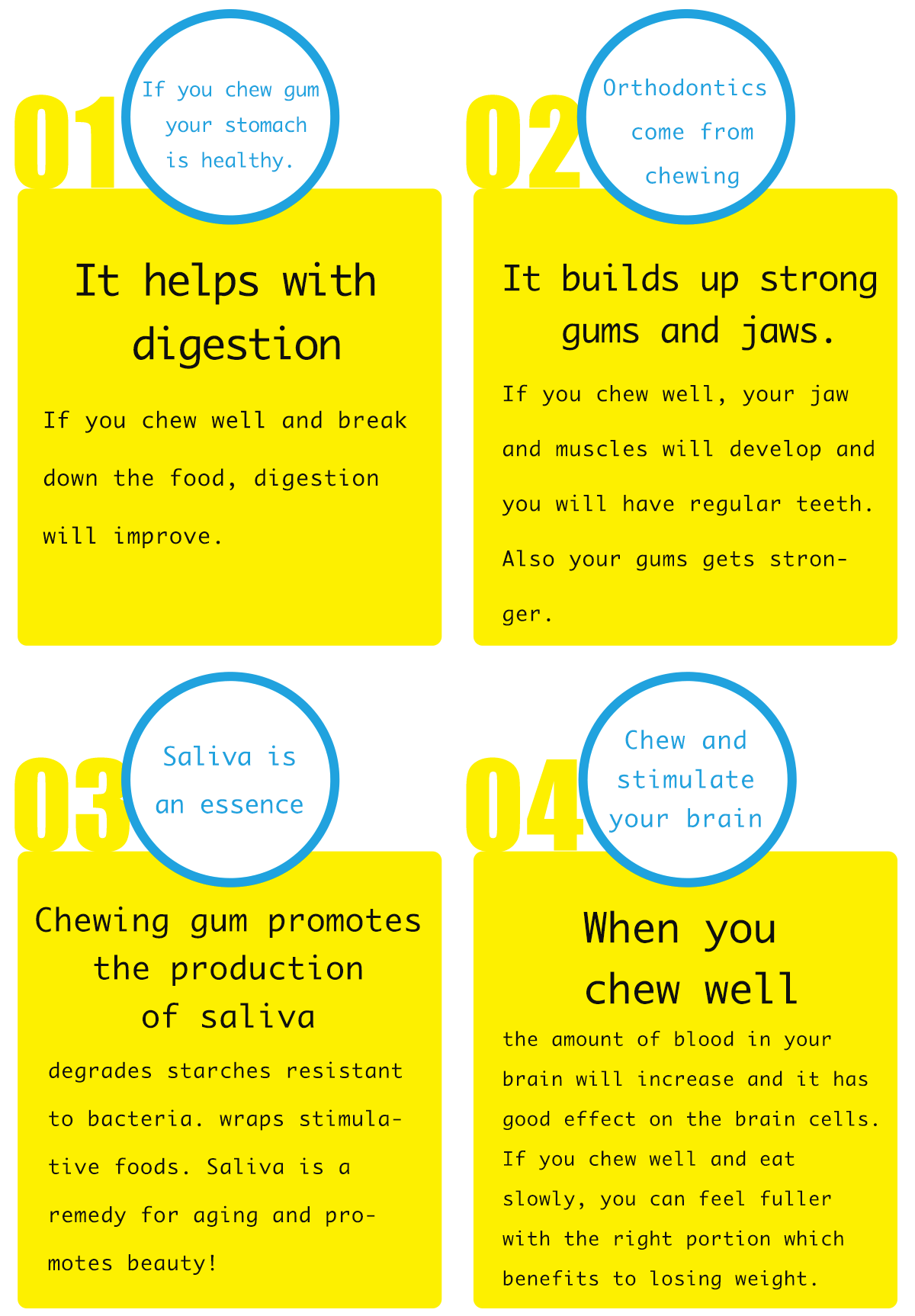 secretion of saliva and improved digestion.

stimulants to the brain cells.

Improve the efficiency of studying and tasks.

roots of a tooth

Learn the habit of chewing

The research of elementary school students in Kanagawa prefecture revealed that the function of chewing has been dramatically weakened because they tended to eat softer food more often. For the children who had lost the habit of chewing a wide range of food, we strongly suggested the need of prompt improvement to their diet.

Number of bites and distribution of number 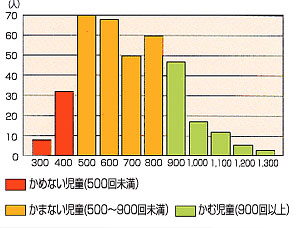 Strengthen their jaws by chewing food over 900 times.
A Study of chewing for elementary school students in Kanagawa prefecture. (Professor Saito University of Kanagawa dentistry) chewing during their schoo lunch is below 700 times. three of four of the students younger don't have the ability to chew. 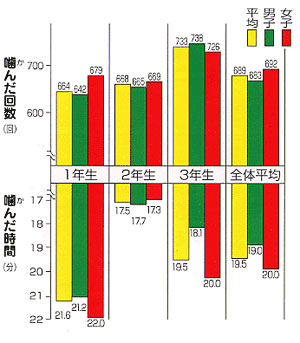 The cause of this is that they tend to wash down food with milk. 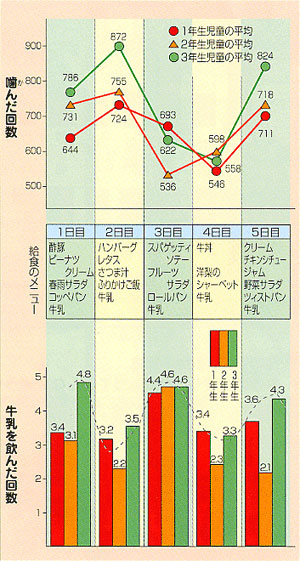 A warning to the jaws of modern human beings. The diet that promotes the importance of chewing has been forgotten. The eating experiment from when Princess Himiko lived until modern times proves that "Chewing" keeps the oral cavity clean and improves the metabolism of teeth and jaw function and also our entire well being.

Students chew only half of the amount of time as before the war. 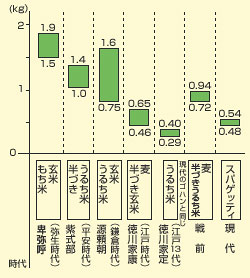 The number of chews and length of eating the restored diet.
Restoration of hard texture food. 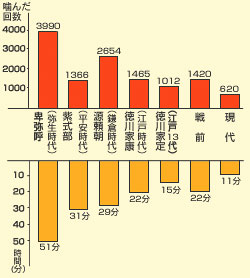 The hardness of staple food, is different depending on the era.

The recommended number of chews. 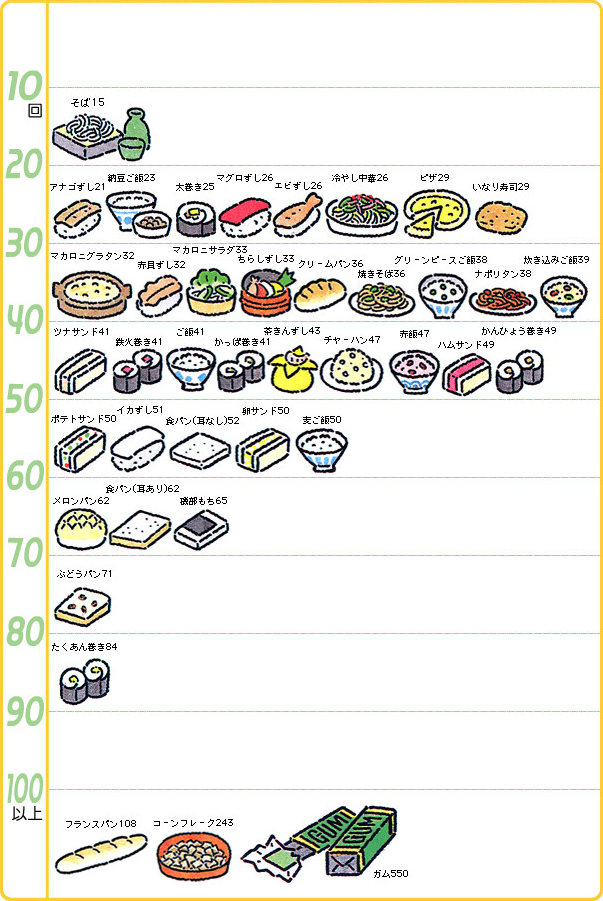 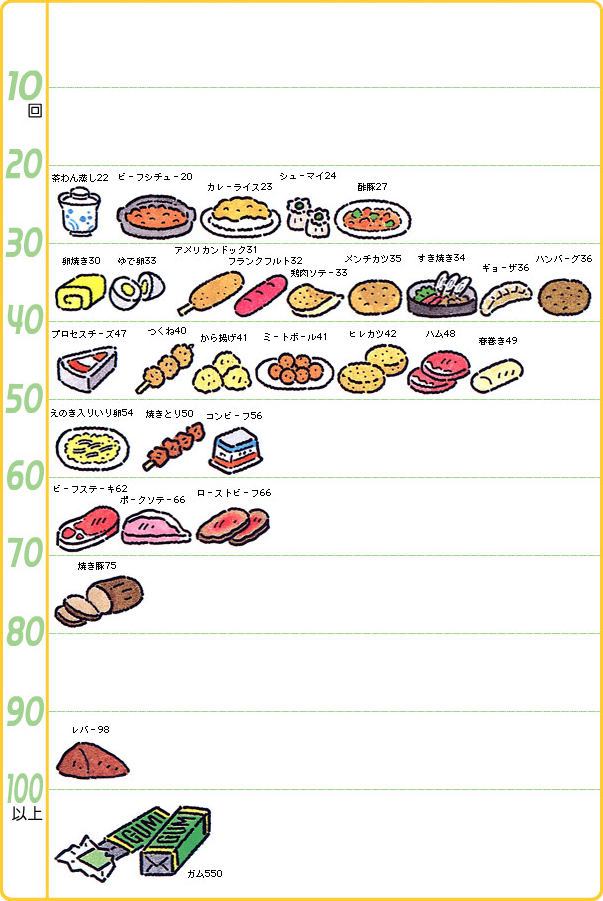 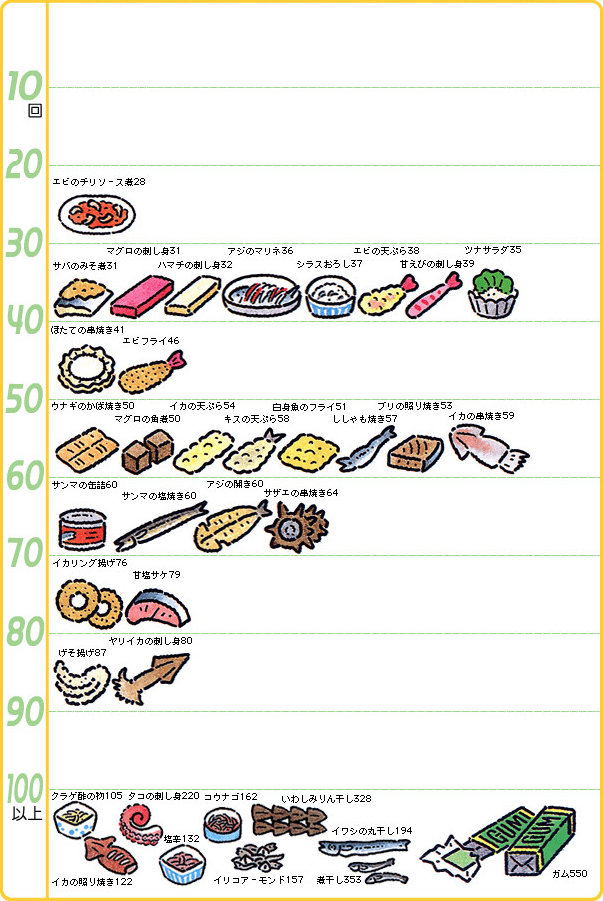 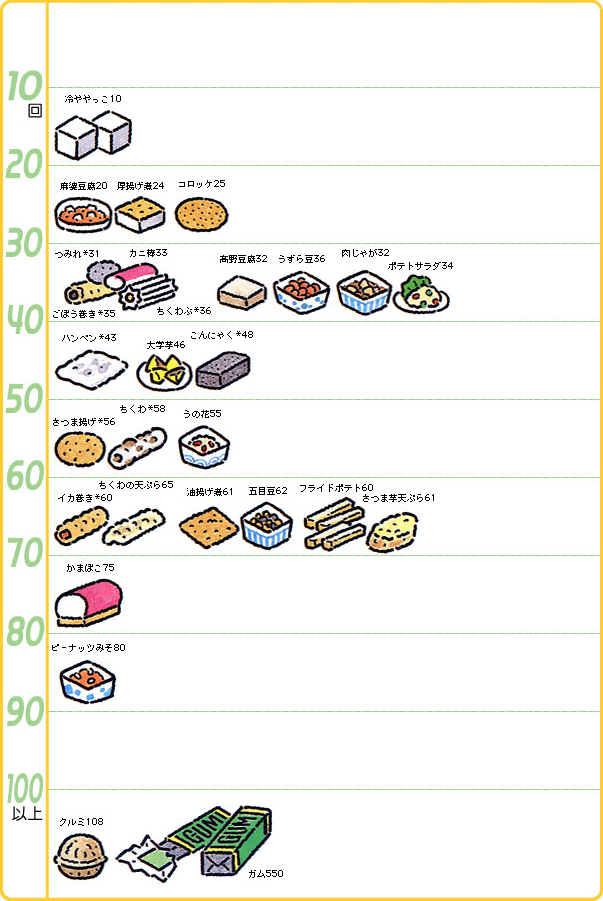 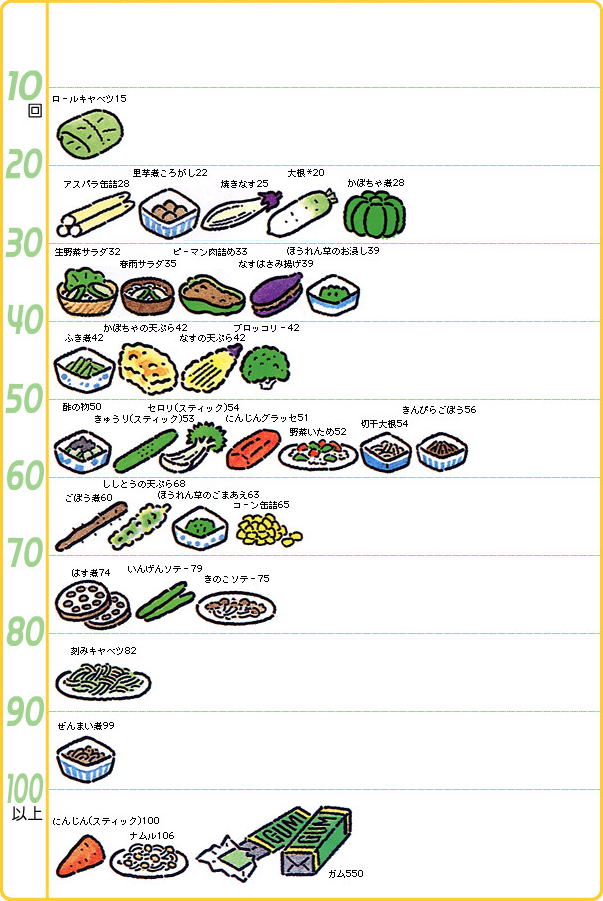 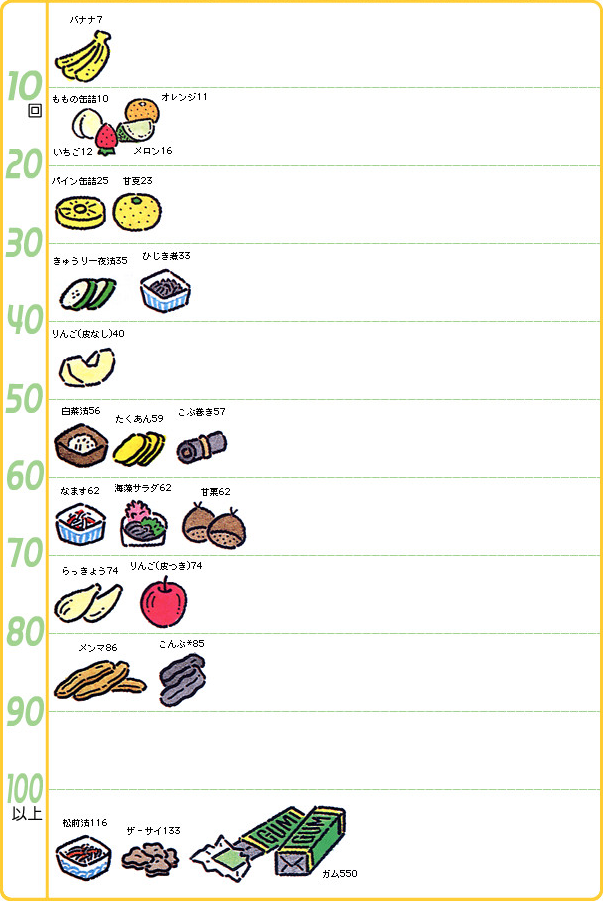 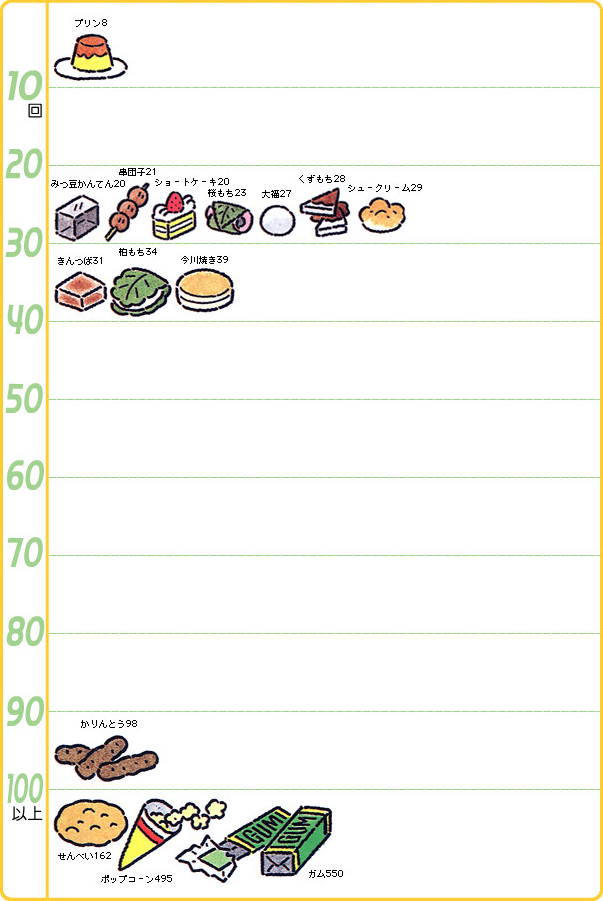 *Oden 2: The number of times a gum (3g) has been chewed until it has been tasted and discarded.
Number of chewing times: Number of edible portions (eatable portions) per 10g